HomeClimate ChangeGlobal Warming'ARGO to the Rescue'....Monitoring Global Oceans and Coastal Ecosystems
LIGHT
‘ARGO to the Rescue’….Monitoring Global Oceans and Coastal Ecosystems At a Scripps Institute of Oceanography press conference, held at COP 22, Marrakech, Yassir Eddebar, PhD candidate at Centre for Marine Biodiversity and Conservation (CMBC), and Todd Martz, Associate Professor of marine chemistry speak on the monitoring of the Global Carbon and Heat Budget of the planetary system, giving overviews on a few of the […]

Who?… What? is affecting the Future of Our Seas and Marine Ecosystems? 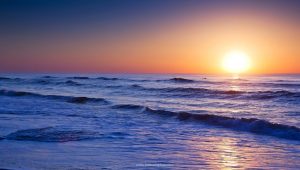 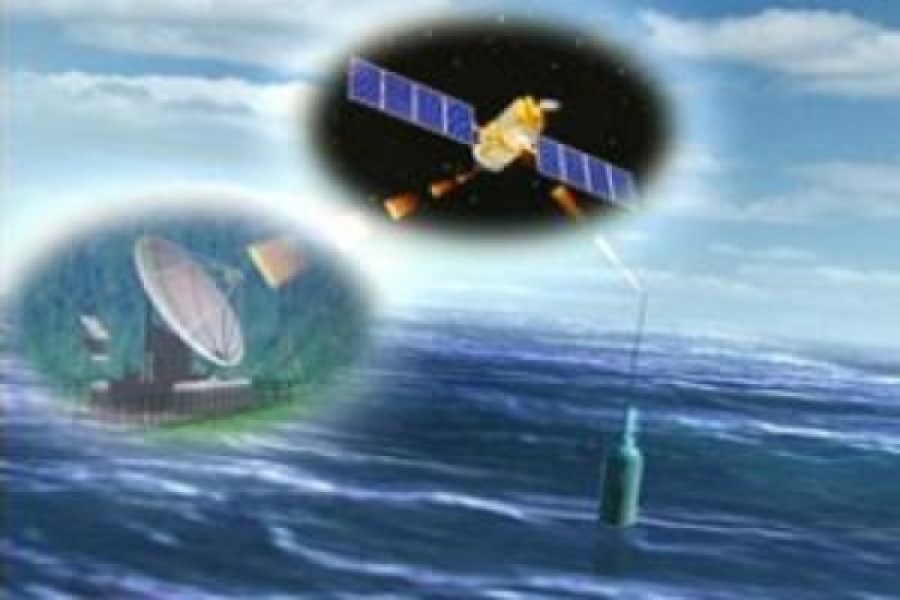 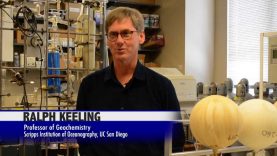 At a Scripps Institute of Oceanography press conference, held at COP 22, Marrakech, Yassir Eddebar, PhD candidate at Centre for Marine Biodiversity and Conservation (CMBC), and Todd Martz, Associate Professor of marine chemistry speak on the monitoring of the Global Carbon and Heat Budget of the planetary system, giving overviews on a few of the main observing systems, i.e. Measuring CO2 in the atmosphere and its distribution as well the journey of heat trapped by GHG emissions and finally,  future endeavours for some of these observing systems.

Introducing the ‘Keeling Curve’, Eddebar stated that it is considered the first scientific evidence for climate change, first measured in 1958 which registered at 350 parts per million (ppm), the levels of CO2 in the atmosphere at that time.  In 2015, utilising the  Global Atmospheric Measurement program, C02 emissions were measured to be the highest ever since measurement began, going over the 400 parts ppm value, see website: https://scripps.ucsd.edu/programs/keelingcurve/.  These global and continuous measurements of atmospheric CO2 are required to gain an understanding of the global carbon cycle.

Speaking on CO2 flux, Eddebar states that fossil fuels and changes in land use are the major sources of C02 levels rising, which when released into the atmosphere have to go somewhere to balance out the carbon budget.
Eddebar explains that the atmosphere is a large sink of CO2, however, only 50% of the C02 stays in the atmosphere, the other C02 emissions end up going into the land component, i.e carbon uptake by terrestrial ecosystems, with the ocean being the largest carbon sink which has taken up about a third of our C02 emissions since the pre-industrial revolution, confirmed through global atmospheric measurements done on greenhouse gases, by institutions like Scripps and NOAA over the years.

All the CO2 and greenhouse gases in the atmosphere end up trapping heat, (radiatively active gases) and so we end up with an energy imbalance in the climate system. Most of the energy in the system is taken up by the ocean, having a high heat capacity, dynamic, wide – covers about two third’s of the planet and approximately 4km’s deep on average, i.e. 93% of total excess heat uptake in climate system, which is why it is so important to scientifically monitor the oceans temperature and carbon levels. Not till the 80’s were the ocean temperatures first extensively measured in Northern hemisphere, and prior to 2000 the ocean observations were very sparse, which resulted in alternative methods of observations, e.g. ship observations, moorings, gliders, etc. being relied upon and only in the last decade was the ‘Argo Float Program’ developed for global measurement of ocean temperature and salinity.

The Argo Float Program an international program first headed by Scripps, employs new technology using autonomous devices, an array of (3,739 floats) strategically placed robotic devices which measure ocean temperatures at various depths, up to 2000m,  and upon return to the surface transmits captured information to satellites, which is then maintained in data centres for processing. The Argo floats are telling us that since the 2000’s there has been no ‘hiatus in global warming’, as the ocean is still containing and amassing a tremendous amount of heat (global warming), therefore we need to be looking at ocean depth temps rather than surface temps.  This program has, regardless, revolutionised scientists ability to collect and analyse this important data, also giving insights into ocean circulation, currents, weather changes, etc.

Assoc Prof Todd Martz, an analytical chemist addressed the various aspects of Carbon and Heat budgets through the various scientific measurements, i.e. Fossil fuel use which is accurately tracked through currency in global markets and the Atmospheric Reservoir accurately tracked through continuous atmospheric measurements globally, with the Ocean Carbon reservoir measurements being averaged out over measurements made in last 20- 30 years or so and producing a single number for the anthropogenic CO2 budget in the ocean.

In the final summation, it was concluded that all countries need to co-ordinate and co-operate in this important program to monitor our global oceans and our coastal ecosystems and that policymakers need to look at qualitative as well as quantitative evidence before making decisions.

‘It is not just about money and carbon credits, if we lose our ocean, we lose everything’!

Who?… What? is affecting the Future of Our Seas and Marine Ecosystems?